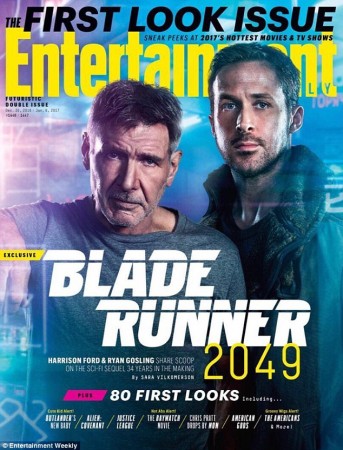 This week in hot tub news…

Ryan Gosling and Harrison Ford shared a hot tub during the filming of ‘Blade Runner 2049’.

The movie was filmed on location in Budapest, Hungary, an area known for frigid temperatures. In an effort to keep the actors warm, a hot tub was brought in.

According to Entertainment Weekly magazine, Ryan Gosling was quoted as saying: “Talking to Harrison fully clothed in a hot tub is an experience I never thought I’d have. If you had told me a few years ago, I wouldn’t have believed it.”